Which potentials can agricultural trade unlock? How can digitisation help companies in the agricultural sector to prepare for the future? How can all players benefit from it? We give you the answers! 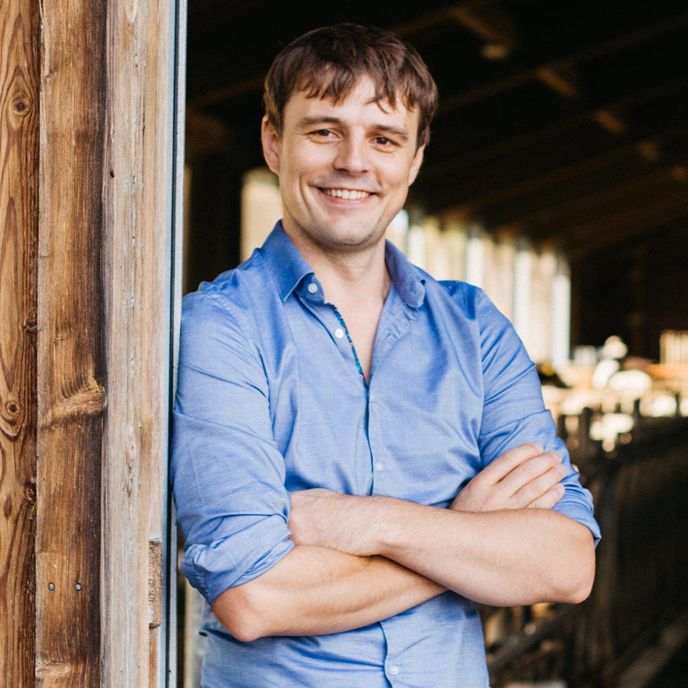 2021/07/06 – AgTech start-up Agrando has successfully completed its Series A financing round with an investment of 12 million Euros. The start-up raises the highest amount ever in a Series A round in agribusiness across Europe. yabeo Impact AG, the impact fund of the early-stage investor yabeo from Munich, leads this round. Sony Innovation Fund and Investbridge are also new on board. Existing investors such as the technology VC June Fund and the London family office JLR Star are also investing again. The fresh capital enables Agrando, which is on its way to becoming the European market leader, to invest in internationalisation and scaling as well as research and development. 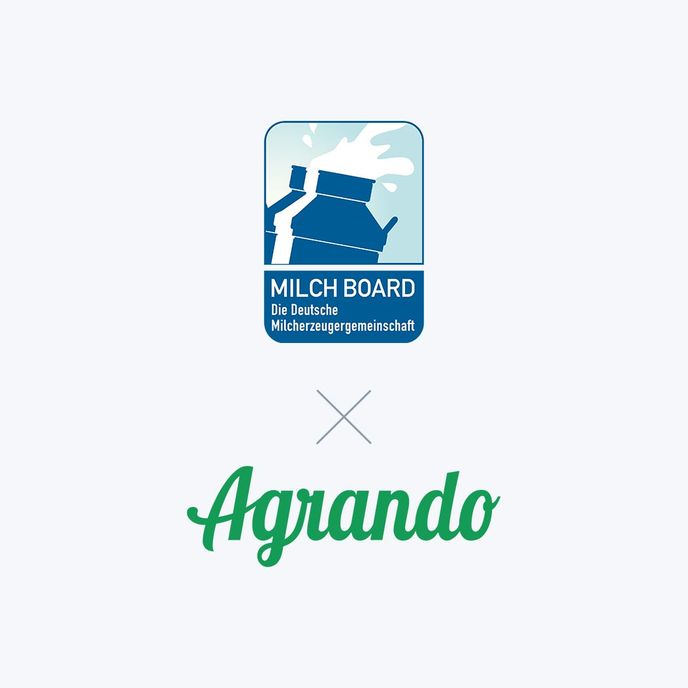 Reinforcing economic potential and values: MEG Milch Board and Agrando are partners

28.05.2021 - As the first corporate sponsor member of the Milch Board w.V., Agrando enables its members to use Agrando Pro at a reduced price. Leading the dairy industry out of the permanent crisis and offering farms a future - this is what the German Milk Producers Association (MEG) Milch Board w. V. stands for. Agrando, for its part, is thus strengthening its support for regional trade structures. 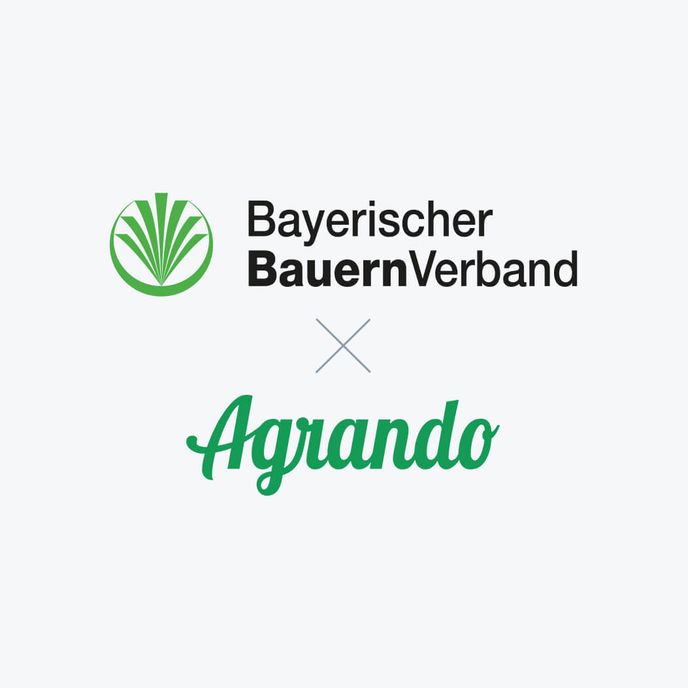 19.03.2021 – To help agricultural businesses in Bavaria prepare for the future, members of the Bavarian Farmers' Association (BBV) can now obtain the Agrando Pro service at a lower price. The partners want to support farmers in making economic progress with the help of digital options while at the same time preserving regional structures. 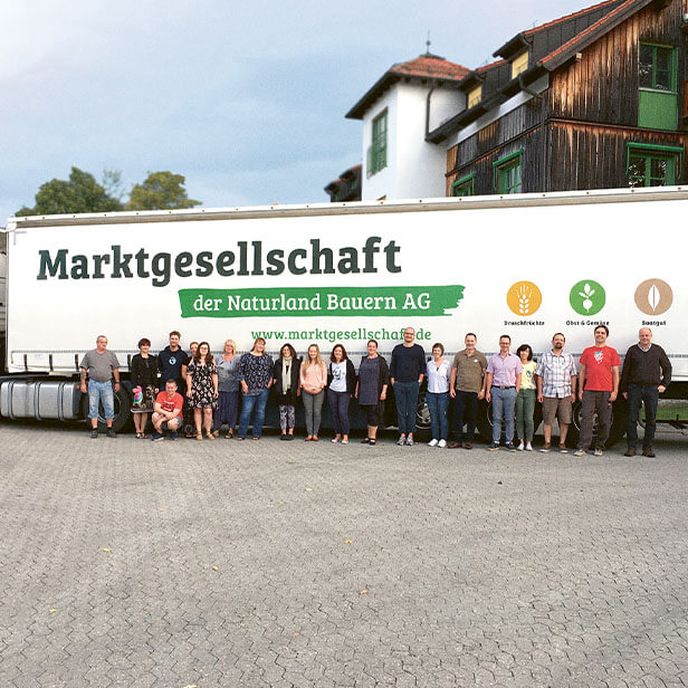 30.09.2020 – The market association of Naturland Bauern AG is trading via Agrando from now on. The partnership between Germany's largest organic producers' association and the largest agricultural trading network gives more than 35,000 organic producer farms in Germany access to professional online trading. The new "Naturland certificate" filter in the largest online catalog for agricultural inputs supports all organic farms in producing even more efficiently in compliance with the contract.

23.06.2020 – K+S Minerals and Agriculture GmbH, a wholly owned subsidiary of K+S Aktiengesellschaft, and the Munich-based company Agrando GmbH agree to cooperate from now on. With this step, K+S wants to actively shape the trend towards increasing digitization in agriculture and agricultural trade. The international producer of mineral plant nutrients deliberately chose the Munich-based company because it offers an established and, above all, independent trading platform for operating resources and thus does not conflict with classic trading structures. 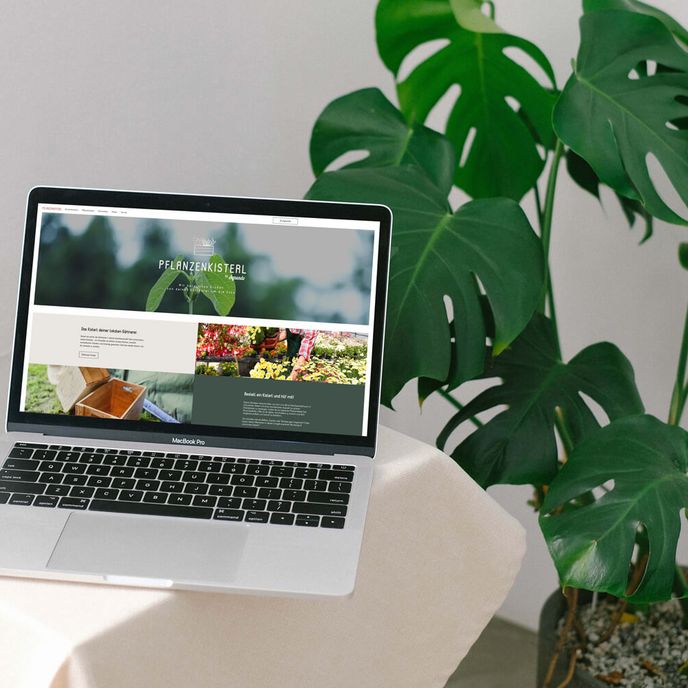 23.04.2020 – Values in action: Pflanzenkisterl and Agrar-Hilfsliste / Agrando supports producer farms in crisis: The Pflanzenkisterl is now available in Bavaria, an efficient and trust-based sales model for local gardening businesses that was created in cooperation with the Landeskuratorium für pflanzliche Erzeugung in Bayern e.V.. Agricultural businesses in need of help can find all platforms for the employment of seasonal workers, emergency plans and solidarity actions quickly and clearly on one page on the Agrar-Hilfsliste. Under the appeal "Values in Action", Agrando is open for further industry aid projects and partnerships. 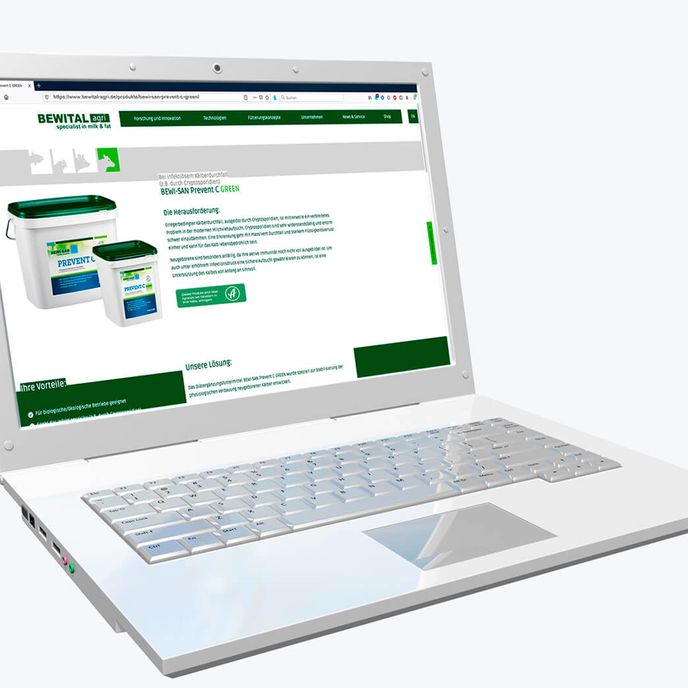 2020/04/09 – Digital process chain complements classic feed trade: Feed manufacturer BEWITAL agri relies on Agrando to strengthen its sales digitally. With the redesign of its web presence, a smart web integration goes live: By clicking on the "Agrando Widget", farmers can go from the manufacturer's website to Agrando's online product catalogue, where they can request BEWITAL agri products directly from regional dealers. This digital trade initiation creates a seamless process chain from the manufacturer via regional dealers to the farmer. 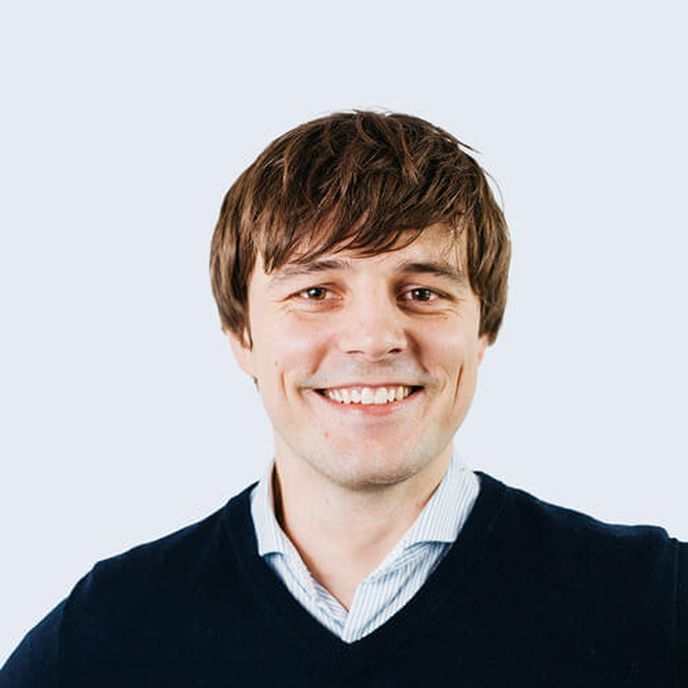 Agrando completes seed funding round in the millions

2020/02/12 – The Munich-based AgTech company Agrando is in the process of establishing itself as the market leader for digital agri-trade in Europe and has received a seven-figure investment. The investor consortium is led by the European VC fund June, the London family office JLR Star, and the AgTech investor Baltic Venture. They were convinced by the unique business model, the strong founding personalities, and the concentrated agricultural IT knowledge. Agrando has the potential to scale internationally and become the key technology for competitive agriculture in Europe. With this investment, Agrando continues to focus on growth while IT and R&D are being expanded. 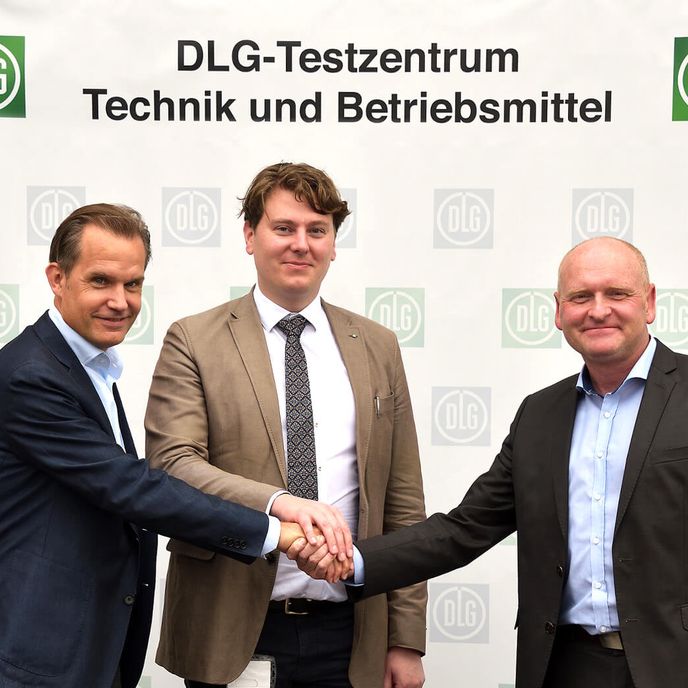 February 2020 – Cooperation on digital marketing agreed - DLG quality mark as selection filter: Agrando, the largest neutral trading platform for agricultural inputs in Germany, has introduced the DLG feed certificate "DLG Quality Mark" as a new search criterion for the digital purchase of feed. With the feed manufacturer Bergophor from Kulmbach, an important market partner has been gained who already has its products DLG-certified and comprehensively presented on Agrando. In future the DLG quality marks will not only be displayed on Bergophor feeds and all other operating materials of the companies listed on Agrando, but will also extend the existing selection options. Farmers will soon be able to search and filter for DLG-certified products in Germany's largest online product catalogue for agricultural inputs.

What Agrando is, who is behind it and what exactly we offer for whom can be found in our press kit in a short and concise summary.

All images can be used free of charge. Image rights: © Agrando GmbH

Do you have a question or are you interested in an interview? I am here to help.

For Farmers For Retailers For Producers Live Demo Product Catalog

About Us Our Team Careers Jobs WE ARE HIRING! Agrando Magazine Press